“LET’S SAVE THE MEDITERRANEAN”

Marine plastic pollution, in particular, has increased tenfold since 1980, affecting at least 267 species, including 86% of sea turtles, 44% of seabirds and 43% of marine mammals.

It is estimated that over 10,000 tonnes of waste are dumped in the Mediterranean every year. This sea, almost closed, accounts for less than 1% of the world’s sea surface and yet is subject to almost 7 % of marine plastic pollution.

The Mediterranean, a treasure of biodiversity and one of the regions in the world with most endemic species, is under threat; it is also one of the areas of the Earth which will suffer most from climate change.

The seriousness of the situation is well-known; today, existing solutions must be intensified and promoted.

Organised civil society (Economic and Social Councils of Occitanie, Catalonia and the Balearic Islands, grouped within the Euroregion Pyrenees Mediterranean) is holding an international congress to build a joint strategy to fight this pollution.

Sharing the challenges and experiences at the level of the Mediterranean basin, promoting best practices, grouping together to act, lobbying decision-makers… these are the objectives of this event

The 29 September event will revolve around three major topics:

These initiatives and many others will be presented on 29 September. Discover and discuss them with the participants during the session!

A format that enables exchanges between speakers and participants: roundtables, pitch sessions, presence on the stand. 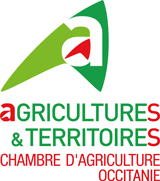 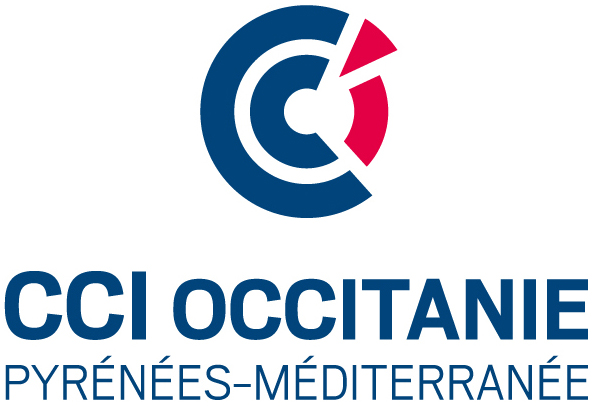 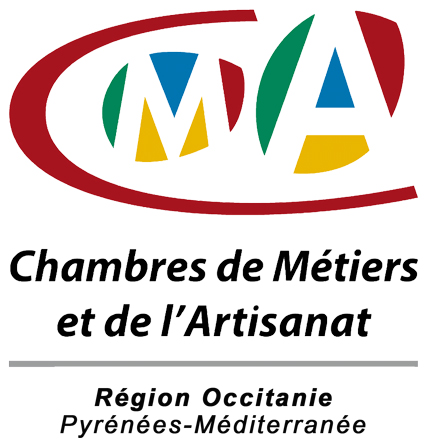